Why do the people of the Nicoya Peninsula live so long? 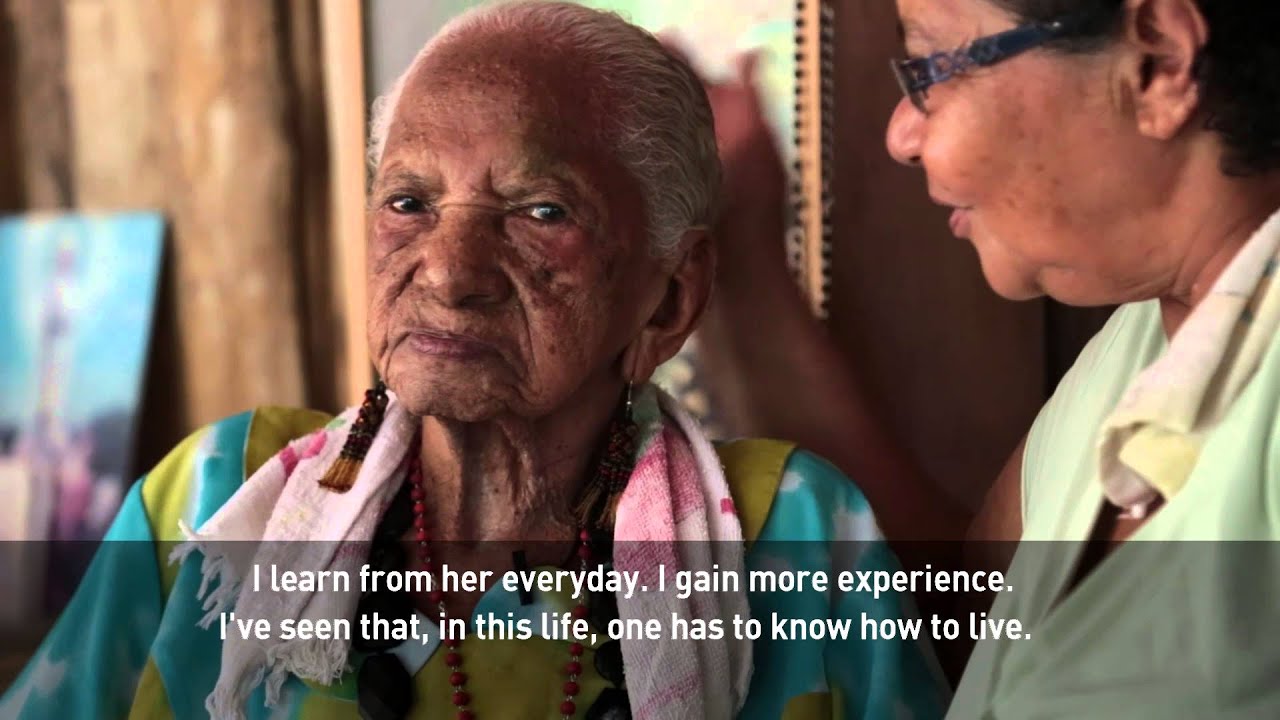 Costa Rica’s largest peninsula has one of the largest populations of centenarians on the planet with more residents who are over 80 than anywhere else earth.

What’s the secret to their longevity?

Correspondent Harris Whitbeck visits the people of the Nicoya Peninsula. He tells us why inhabitants of this lush location live such long lives.

The number of people who live to be 100 years old or more is growing. This segment of the population is the fastest growing with more than 450 thousand of them living across the world. Experts say there are many factors that contribute to their longevity and recently they’ve started identifying key traits common to them all. Those traits have also been found in 5 distinct areas around the globe and two of them are in the Americas.

Harris Whitbeck travelled to one of these so-called “blue zones” for “Americas Now.” He spends time with residents and talks to experts on the subject of longevity.

Check out his visit to this picturesque peninsula in Costa Rica where the centenarians of Nicoya are considered “living national treasures.”