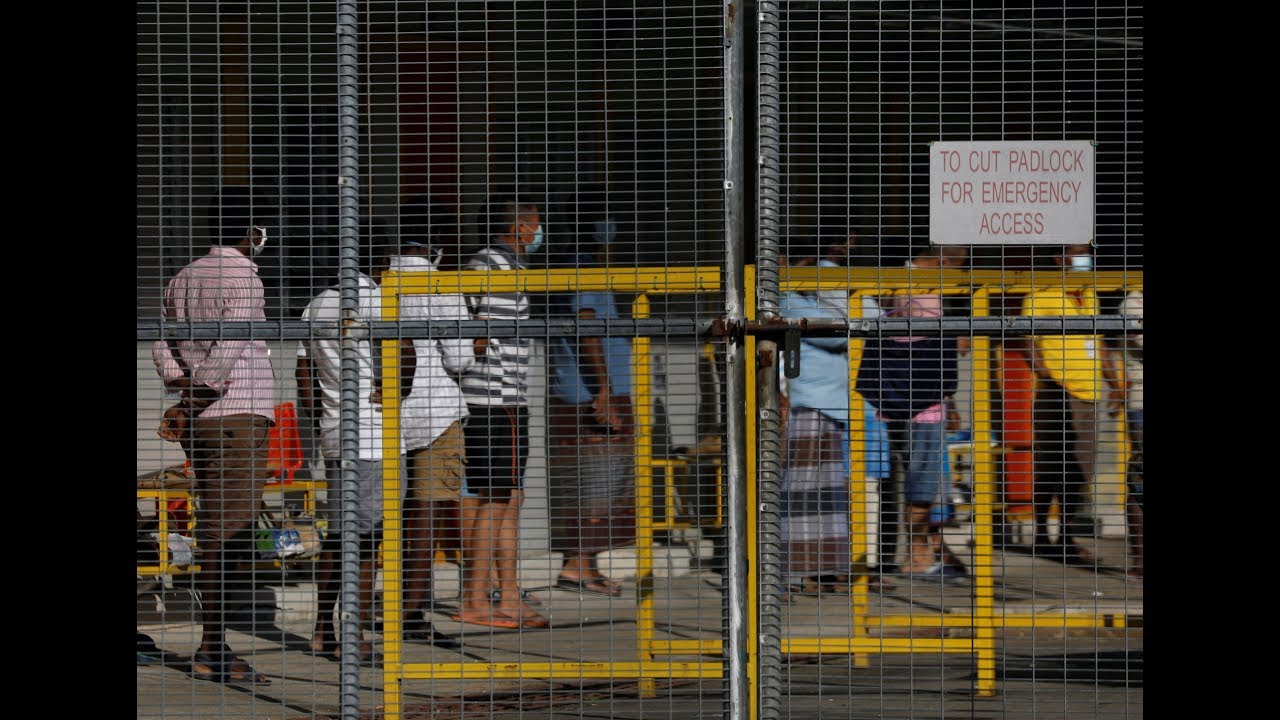 Once praised for its success in containing the coronavirus, Singapore is now facing a surge in infections linked to crowded worker dormitories. On Monday, it recorded a thousand new cases, the biggest daily rise since the outbreak began in the city state. #coronavirus