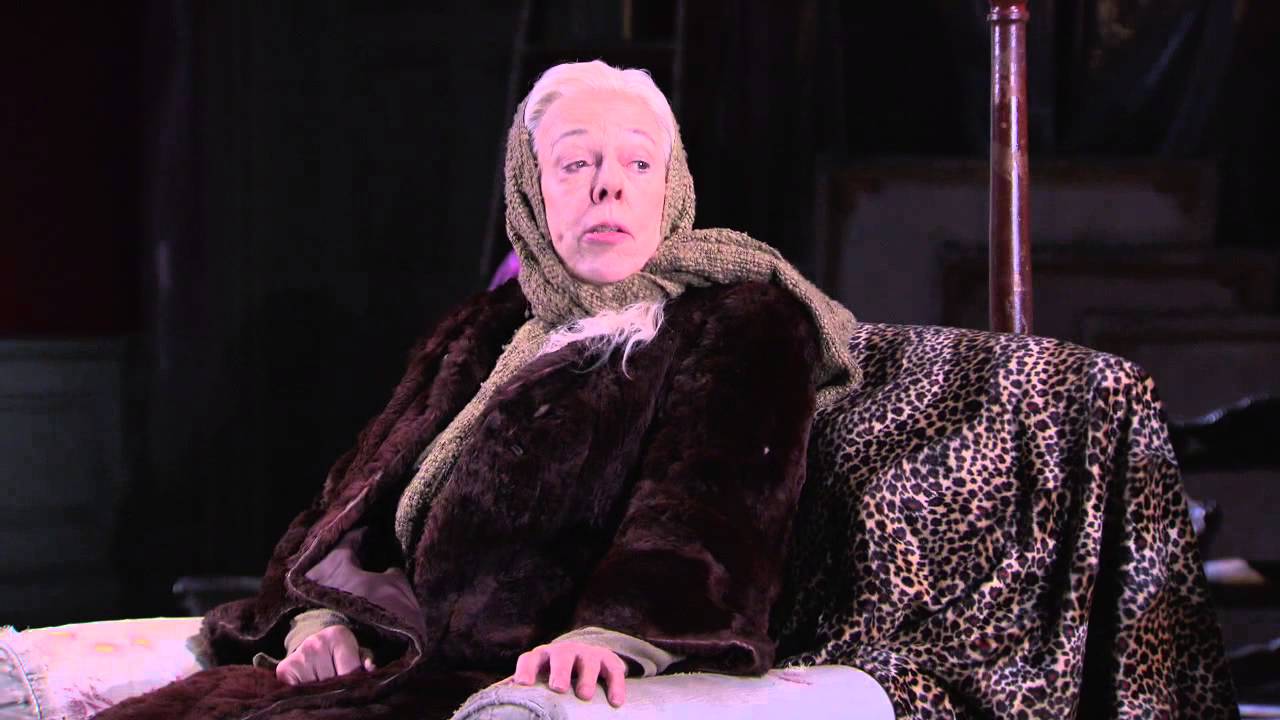 Award-winning writer Alan Bennett is reunited with director Nicholas Hytner and Olivier Award-winning actress Frances de la Tour, with whom he worked on The History Boys and The Habit of Art.
People spoil things; there are so many of them, and the last thing one wants is them traipsing through one’s house. But with the park a jungle and a bath on the billiard table, what is one to do? Dorothy (Frances de la Tour) wonders if an attic sale could be a solution.
Alan Bennett is one of Britain’s most celebrated playwrights, and the much anticipated People is the sixth of his plays to have its premiere at the National Theatre. Following its original run at the National Theatre, The History Boys transferred to Broadway, winning the Tony Award for Best Play in 2006, and toured internationally before being turned into a film, again directed by Nicholas Hytner and with a cast including Frances de la Tour.
Bennett and Hytner also collaborated on the award-winning play and film The Madness of King George, and their last stage production, The Habit of Art, was broadcast as part of NT Live in 2010.