Nam Du Archipelago – A Maldives of Vietnam – So Beautiful 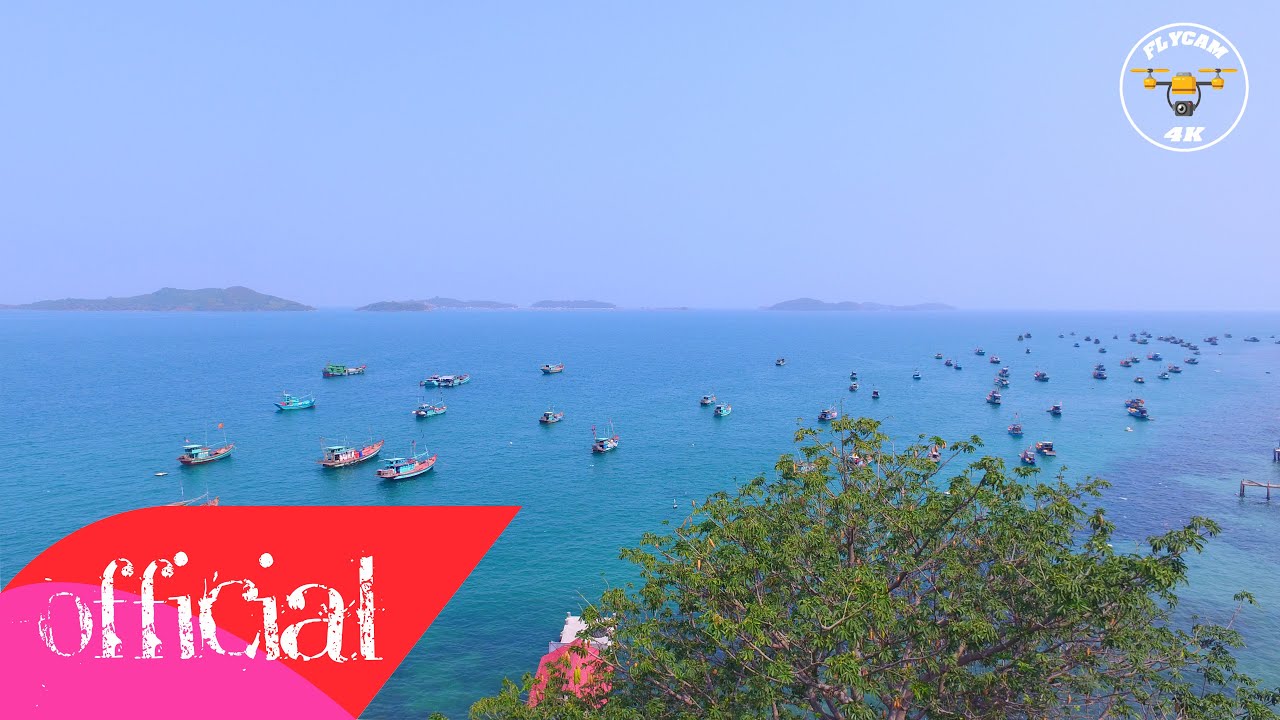 The immense blue sea and sky, imposing mountains erupting amidst the ocean, endless evergreen primeval forests, long stunning beaches and splendid rock cliffs of Nam Du Archipelago in Kien Giang Province have seen it compared to the ‘new wonder of the world’ that is Halong Bay in Quang Ninh Province.
It takes five hours to reach the Nam Du Islands, 52 miles off the coast of Rach Gia City. The archipelago has 21 islands, which can only be reached by boat and covers only 40 square kilometers.
The archipelago stretches over two communes of An Son and Nam Du with a population of 10,000 people working in fishing and sea-related services. Formed from a volcano, it has numerous six-meter creeks which are advantageous for transportation. As it is endowed with high mountains, Nam Du also is suggested as a great spot for offshore fishermen to flee rough storms.
Cu Tron Island is the first stop on the boat from Rach Gia and the largest island. There tourists can visit many sites such as Ngu Wharf, Ngu Well, Chet, Gieng and Co beaches. From the dock, a three kilometer paved road leads up into the hills, ending at a 300-meter peak that provides a panoramic view of the archipelago. There are fishing villages on the east and west sides of the island and at night a lighthouse illuminates the sea.
A must-see location is Dau Islet which is 95 percent forest and also boasts shady, picturesque coconut gardens. Tourists should also take a boat trip around the whole archipelago, cruising along Nom Ngoai, Dam, Hang, Moc, and Tre islands’ beautiful rocky beaches.
Visitors can go to Ngang Islet to rent rooms for an overnight stay. There are no real hotels on the islands, just some local homes that residents have opened up as guesthouses.
There are two boat trips daily to Ngang, one at 7 a.m. and the other at 3 p.m. On the way to Nam Du, try to make a stop at Mau Islet, which is 20 minutes from Rach Gia by boat. The 200-hectare islet has a fishing village, two sandy beaches and three rock beaches.
The boat to Nam Du leaves from the quay at Nguyen Cong Tru Street, Rach Gia, at 7h20 a.m. daily.