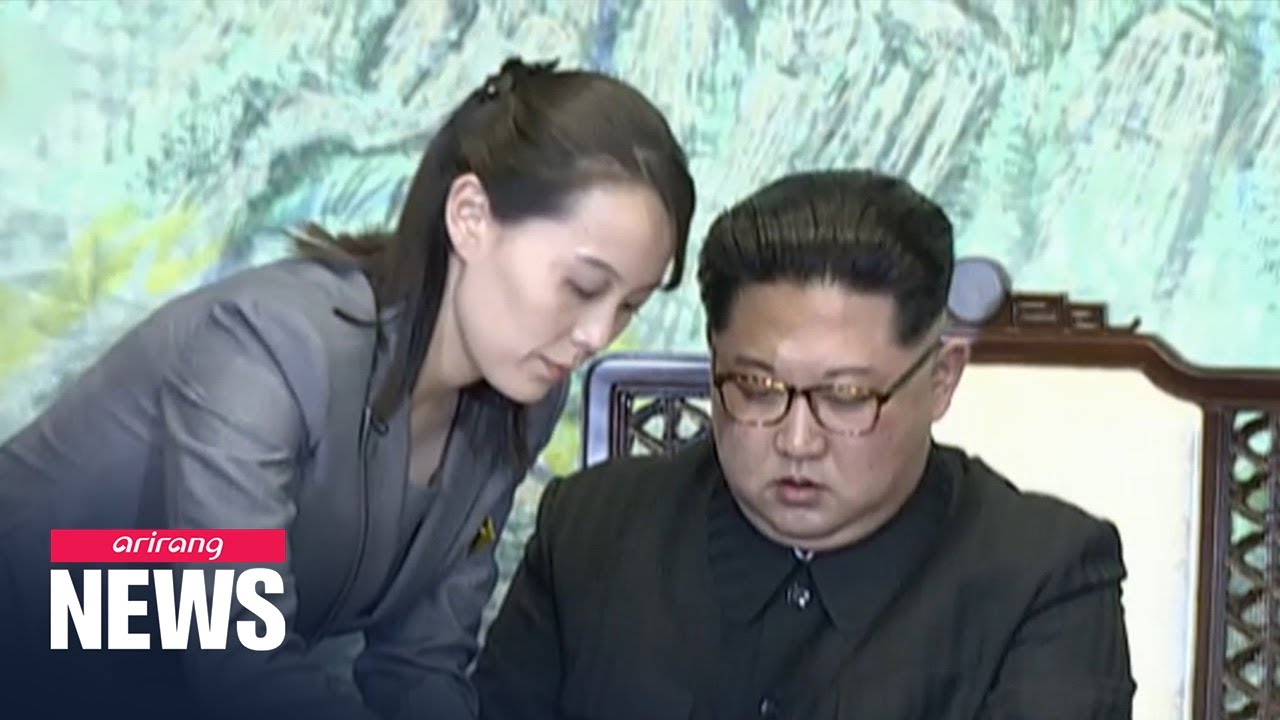 It was speculated North Korea’s leader was in “grave danger” following heart surgery.
Seoul’s top office reaffirmed they weren’t aware of anything out of the ordinary with Kim Jong-un’s health.
But a new report out of Japan claims the regime has been preparing a contingency plan for a leadership succession since late last year.
Hong Yoo has the full story.
Kim Jong-un’s lack of recent public appearances, and the speculation surrounding his well-being, has raised the question of ‘who will be the next in charge?’.
The spotlight is now on Kim Jong-un’s sister, Kim Yo-jong.
North Korea has reportedly been preparing a leadership contingency plan since late last year.
An article in Japanese newspaper, Yomiuri Shimbun, cites a source familiar with the three-way discussions between Seoul, Washington and Tokyo… who says North Korea’s Workers’ Party central committee made an internal decision last year… that in the event of Kim Jong-un’s death or incapacitation, the reins of power will be handed to his younger sister, Kim Yo-jong.
She currently holds one of the highest positions on the Workers’ Party Central Committee, and is considered the second-most powerful person in the regime… and her brother’s most trusted aide.
The North’s state-run Korean Central News Agency, meanwhile, tried to prove that its leader is in good health…reporting Tuesday night that Kim had sent a birthday letter to the Cuban president.
U.S. President Donald Trump was asked to comment during his daily briefing on Tuesday to which he said he does not know but wishes him well.
“Well, these are reports that came out and we don’t know…I can only say this, I wish him well.”
In an interview with Fox News on Tuesday, the White House National Security Advisor, Robert O’Brien, said the U.S. intelligence community is monitoring reports on Kim’s health “very closely”.
The possibility of the North Korean leader having heart problems would not be at all surprising because all his predecessors, his grandfather Kim Il-sung and his father Kim Jong-il, both died from heart attacks.
South Korea’s presidential Blue House, meanwhile, reaffirmed their stance Wednesday that there is nothing out of the ordinary to suspect about Kim Jong-un’s health.
Hong Yoo, Arirang News.