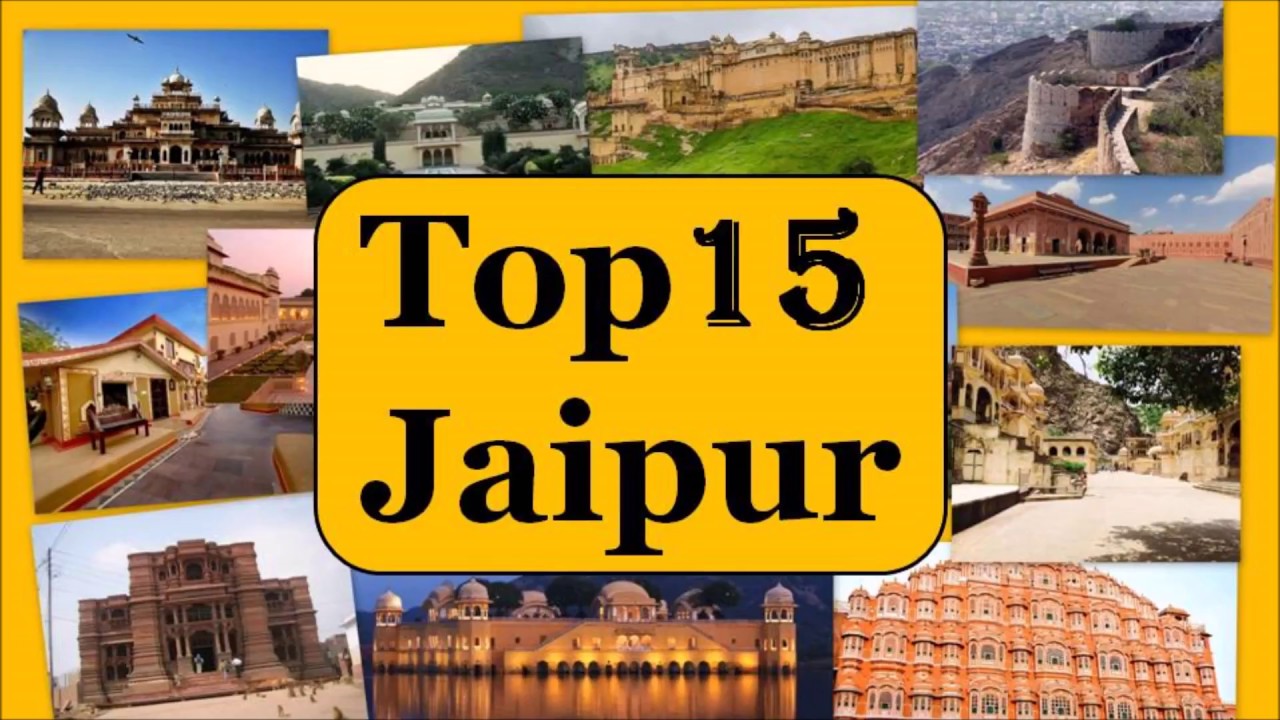 Jaipur has a lot of tourist attractions for tourists where people flock not only from India but also from across the world. The famous tourist places in Jaipur are Hawa Mahal, Forts, Chowki Dhani among others. Complete list of Jaipur Attractions is provided below.

Jaipur, famously called the Pink City of India was built by Maharaja Sawai Jai Singh in the eighteenth century. The place has derived its sobriquet because of the coloured buildings it has in the centre of the city which were painted symbolising the red sandstone architecture of the Mughal Empire.

Nowadays, the city is growing at a fast rate in the fields of infrastructure. With so many enterprises been opened up, this place is coming up in terms of development as compared to many other cities in India.

1.Amer Fort
This magnificent fort is built in Hindu- Muslim style is a great example of Rajputana architecture. This huge palace complex is now one of the six forts of Rajasthan which come under the UNESCO world heritage sites. There are various sections to see like the Sheesh Mahal, Rajasthan Kala Mandir, Maota Lake, Sukh Niwas, Diwaan-e-Khaas and many more. The fort is situated on a hill and thus there are various elephant rides taking tourists up to the top.

2.Jantar Mantar
Considered to be one of the largest astronomical observatories among the five built by Maharaja Jai Singh is a UNESCO world heritage site. It has fourteen geometric devices commonly called as the Yantras in Hindi. These devices measure the time, track stars in their orbits, predict eclipses and also determine various celestial altitudes. The most famous being the Samrat Yantra, which is the largest sundial instrument in the world.

3.Hawa Mahal
Commonly called as the Palace of Winds, was built for the ladies of the royal family so that they can view the events on the streets without being noticed by anybody. It is a five-storey building which is built in red sandstone with around 950 windows. These windows help in circulating fresh air into the palace.

Make the most of you tour with this Jaipur Trip Guide. You may also be interested in: