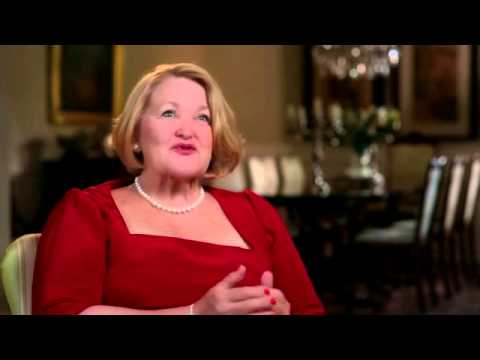 The Keystone Award, which recognizes those individuals who have shown exemplary volunteer leadership through multiple IU fundraising campaigns, was presented to IU School of Education alumna Jamia Jasper Case Jacobsen.

A life member of the IU Alumni Association, Jacobsen has served on the IU Alumni Association’s Executive Council, as president of the School of Education’s Alumni Association Board of Directors and as an active volunteer with the Kappa Kappa Gamma sorority. Jacobsen has also worked tirelessly to aid in raising private support for IU. In honor of her late father, she organized and led the effort to establish the Paul George Jasper Scholarship at the Maurer School of Law. Among other engagements, Jacobsen chaired the School of Education’s inaugural 50-year class anniversary scholarship committee in 2012, raising funds to support high-ability students pursuing a career in teaching.

Professionally, her passion for education and counseling is focused on the prevention of child abuse. Jacobsen founded the Central Indiana Family Support Center, serving as director of this eight-county Child Abuse and Neglect Center from 1980 until 1986. President Ronald Reagan appointed her to serve on the U.S. Advisory Board on Child Abuse and Neglect from 1986 through 1990. Jacobsen then went on to found The Family Counseling Center Inc., where she served as president until 2004.

Jacobsen, the author of hundreds of published articles and author/editor of three books, has served as adjunct faculty at IU Bloomington, IUPUI and IU Kokomo. Jacobsen holds three degrees from the IU School of Education: BA’62, MS’75 and PhD’83.