Despite Being So Sleepy on Set, IU Revealed the Reason Why She Couldn`t Sleep in Her Making Film for 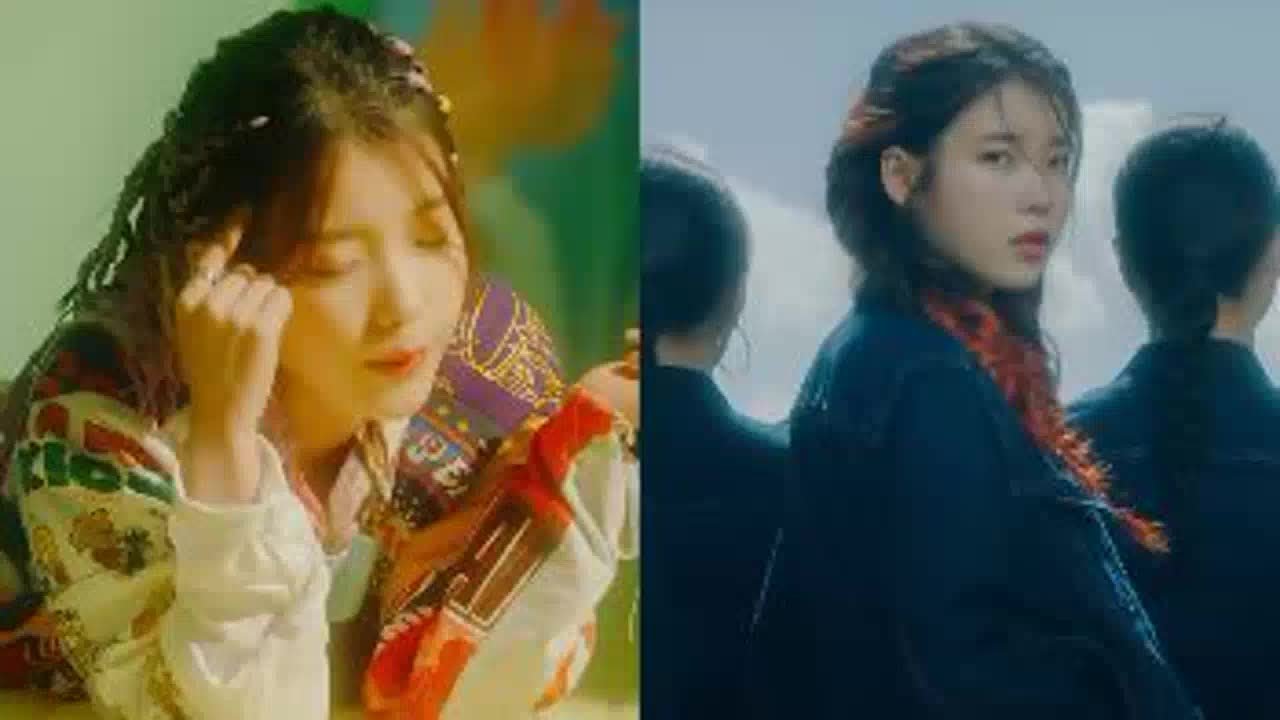 Despite Being So Sleepy on Set, IU Revealed the Reason Why She Couldn`t Sleep in Her Making Film for [BBIBBI] IU doesn’t want to risk it. The making film of IU’s most recent release ‘BBIBBI’ has been released and fans were able to walk through a day with IU throughout her filming for the music video. Right from the start of the video, the idol could be seen very tired and frankly said how tired she was and this went on throughout the whole clip. Read Also: IU to Reveal Dance Performance of [BBIBBI] for the Very First Time on the Upcoming Episode of [Ask Us Anything]IU could definitely be seen about to doze off a couple of times even during the interviews the ‘IU TV’ PD did with her. While her staffs could be seen sleeping in the waiting room with IU seated in front of the dressing table, IU finally shared the reason why she wouldn’t sleep even though she had some time in between takes. Image Source: Youtube ‘이지금 [IU Official]’ ScreenshotShe shared, “I am so sleepy… I am so sleepy but the moment I sleep, it will be the end of it. Even if it’s just a short while, the moment I close my eyes, it will be the end. Then there would be no turning back that’s why I decided to not sleep. Even with me just closing my eyes for a minute, I will just faint. I won’t sleep even for a minute.” Image Source: Youtube ‘이지금 [IU Official]’ ScreenshotWatch her sleepy yet adorable making film in the video above! Source: [Youtube] 이지금 [IU Official] KStarCoin Introduction Video  Get Your KStarCoin to fund your own K-Pop concert!