Cyclo Scam in Ho Chi Minh turned out to be free riding! Thanks 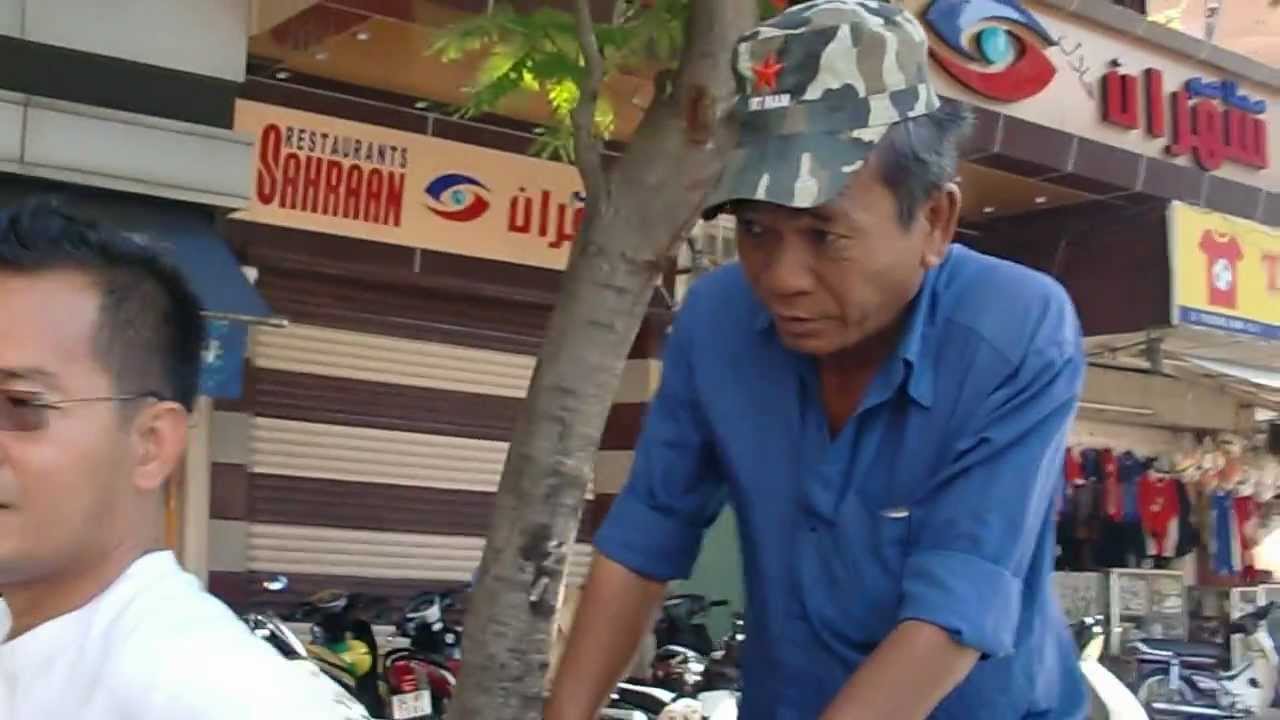 We are learning things everyday, right!

I had such a bad day with this cyclo driver and another one, which my brother was on. Recently, on Saturday December 29, 2012, we spent holiday in Ho Chi Minh city for site seeing, foods, shopping all of these we like to do. One last morning just before returning home, we decided to see a little more of the City by visiting Churches, museums or thing like that. We took Cyclo as transportation means to get to those places. My god-brother asked the driver the fee ” how much to go to the church” he asked, ” 15,000 don” responded the drivers. We popped on the two Cyclos and they rode us around to see few places in the city, we kind of enjoy, they spoke quite fluently in English, they told us history about VN war, US invasion and also asked us a lot about our profession, family economy and stuff.. After about 2 hours visit here and there in Ho Chi Minh City, we asked them to ride us back to the hotel where we stayed which also close-by. A long the way we tried to film the landmarks of Ho Chi Minh city and also filmed me riding cyclo, but the drivers said that we should not be filming or taking photo like that especially when riding, the thief may pick the camera away but the fact was that they didn’t want us to film them or see them on the footage as you may see now, the driver was trying to stay away from the camera, he turned his face away, we didn’t notice while filming though. Luckily we did it. Please enjoy and see the face of thief, Cyclo scammer in HO CHI MINH CITY. He didn’t drop us at the hotel but somewhere 500 miters away, they said Police not allow them to go thru that road, we said OK. Then, when it come to paying money, he took out the price list from his pocket and shown us, they intimidated us to pay 1,500,000 don equal to US$75, we tried to tell him that the prices were unacceptable, they still tried to get us paid but we didn’t and I said ok, let’s go to police station. Because it was kind of shocking me, what! after awhile I left my brother with them, I tried to ask somebody around in order to find police station, by the time they offered another price which was quite the right fees 150,000 vn don equal to 7.50$ each. But, still I said, I could offer them any amount at the police station, then they said angrily that ” I don’t need your money, from you poor people”. We quickly accepted their offer, well yeah, that was good, free ride for 2 hours in Ho Chi Minh city. it seem to be an adventure. From this story, I hope all tourists should be careful with the Cyclo drivers in this city. Make sure you are safe and clear from the beginning. If anything like that happen, try to find people around you, and try to the police station, they can be very very nasty intimidating.

Prevention measure:
1- Write the agree price on piece of paper
2- Take a quick picture of the driver
3- You may tell them that you are working as police officer in your country, you also have good relationship with police officials in HCM…
4- Stick with your friends, never break away from one another
5- Never leave your belonging behind.
6- If the scam happened, then, you need to insist to go to police station – maybe you will get free riding too, who know!

I hope you guy safe, as many lessons out there to be learned!